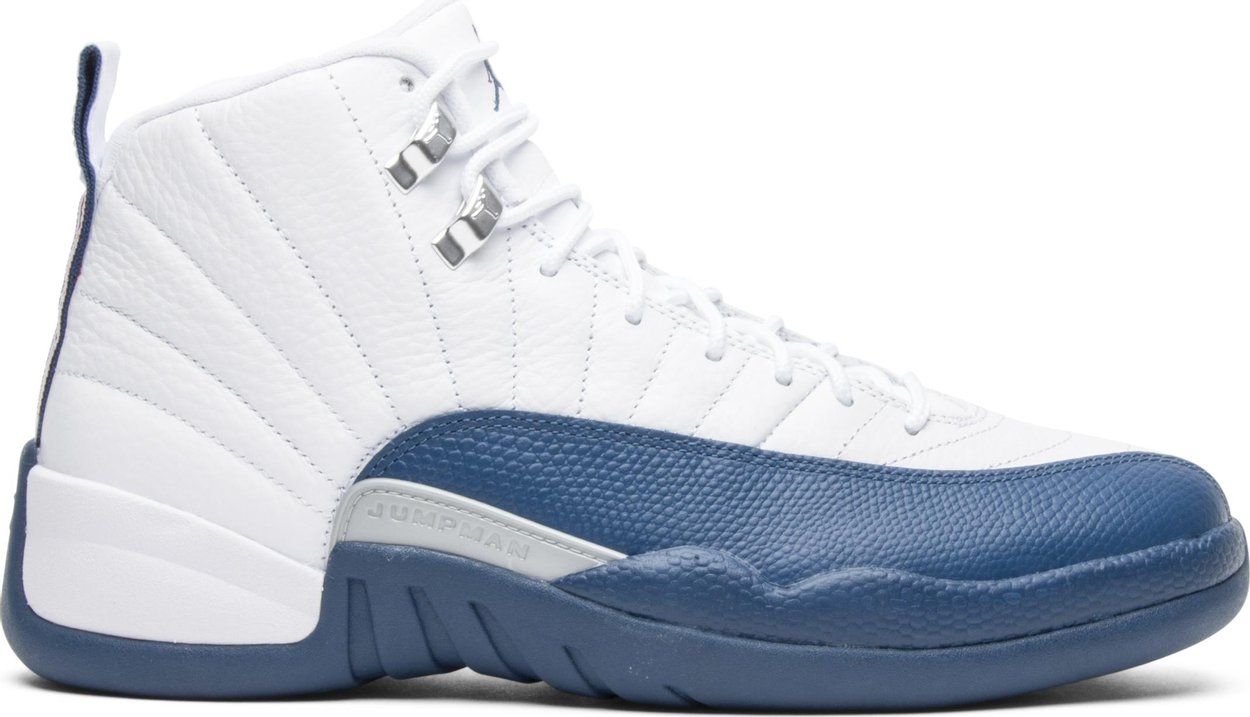 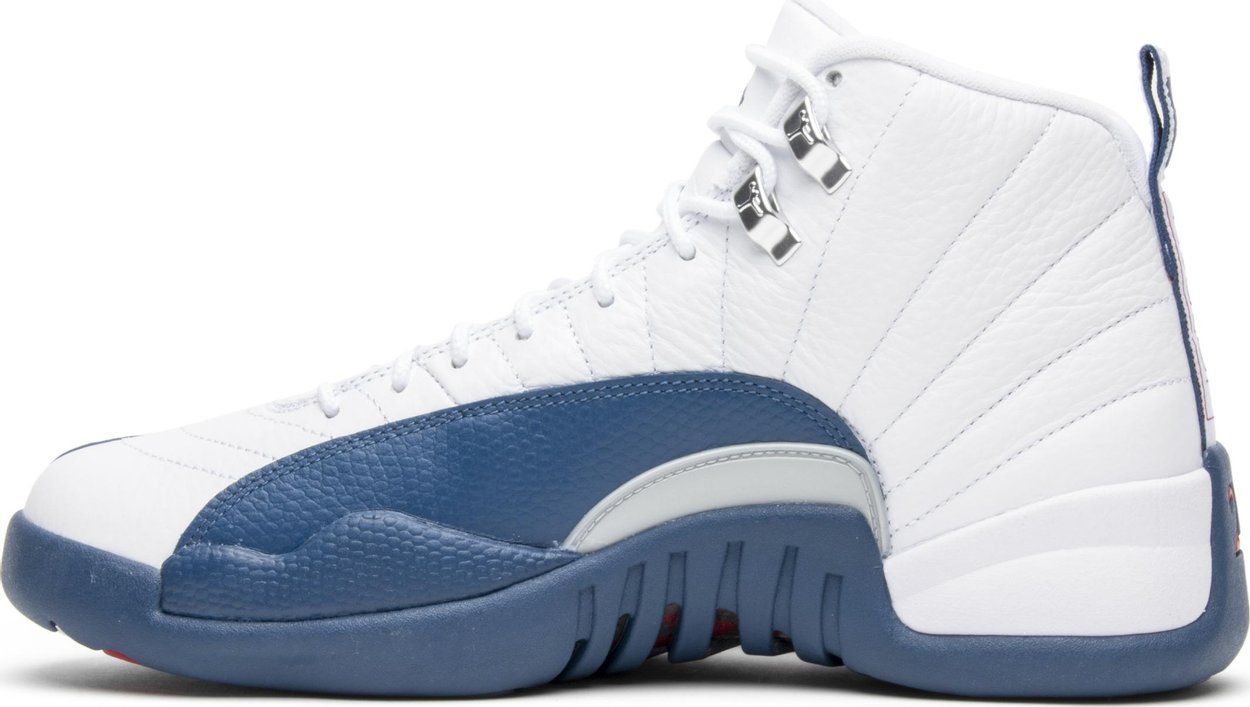 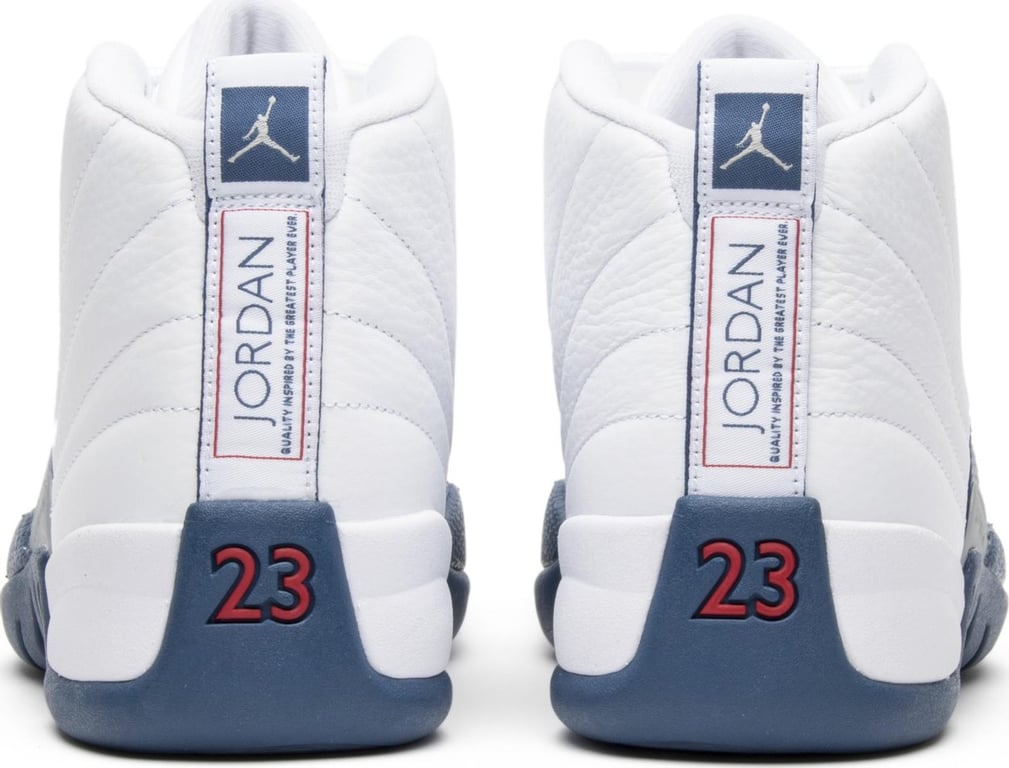 Released in April of 2016, the Air Jordan 12 Retro ‘French Blue’ features a white tumbled leather upper with a French Blue mudguard. Originally released in 2004, the ‘French Blue’ colorway was meant to be a Washington Wizards-themed pair of sneakers for Michael Jordan. But since Jordan retired from the NBA the sneakers were worn by Richard Hamilton, Ray Allen and Kobe Bryant during the 2003-2004 season.

Click the button on the right side of the screen to quickly getting in touch with us. Provide whole process online service for customers.

There are no reviews for this product. 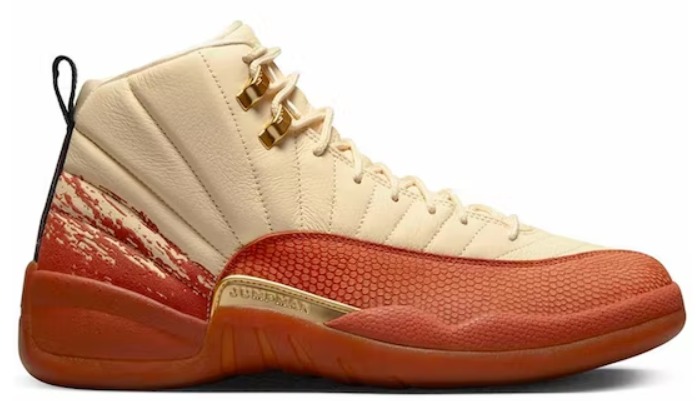 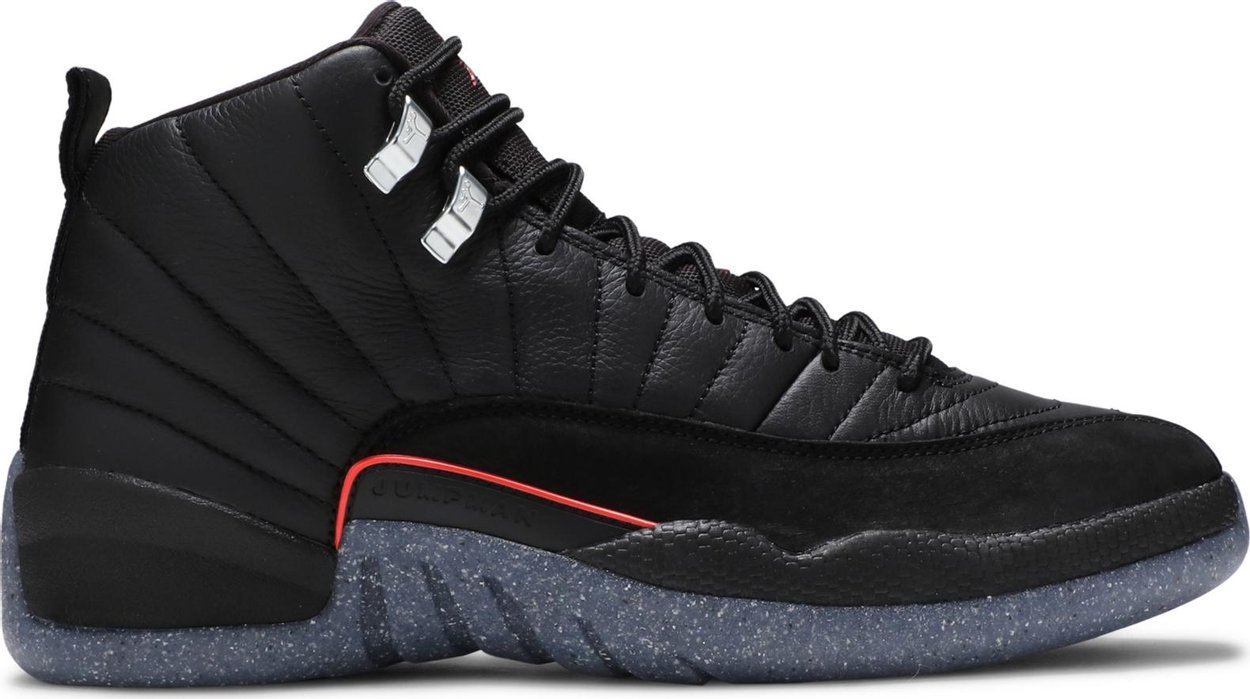 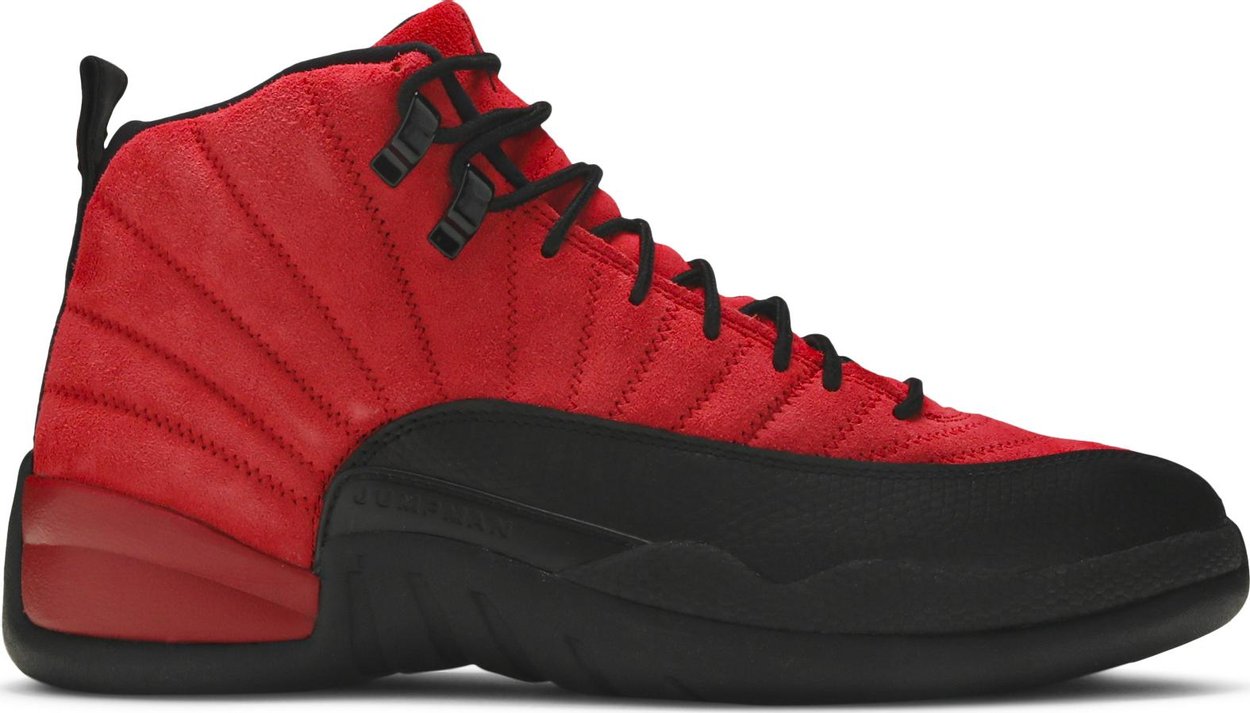 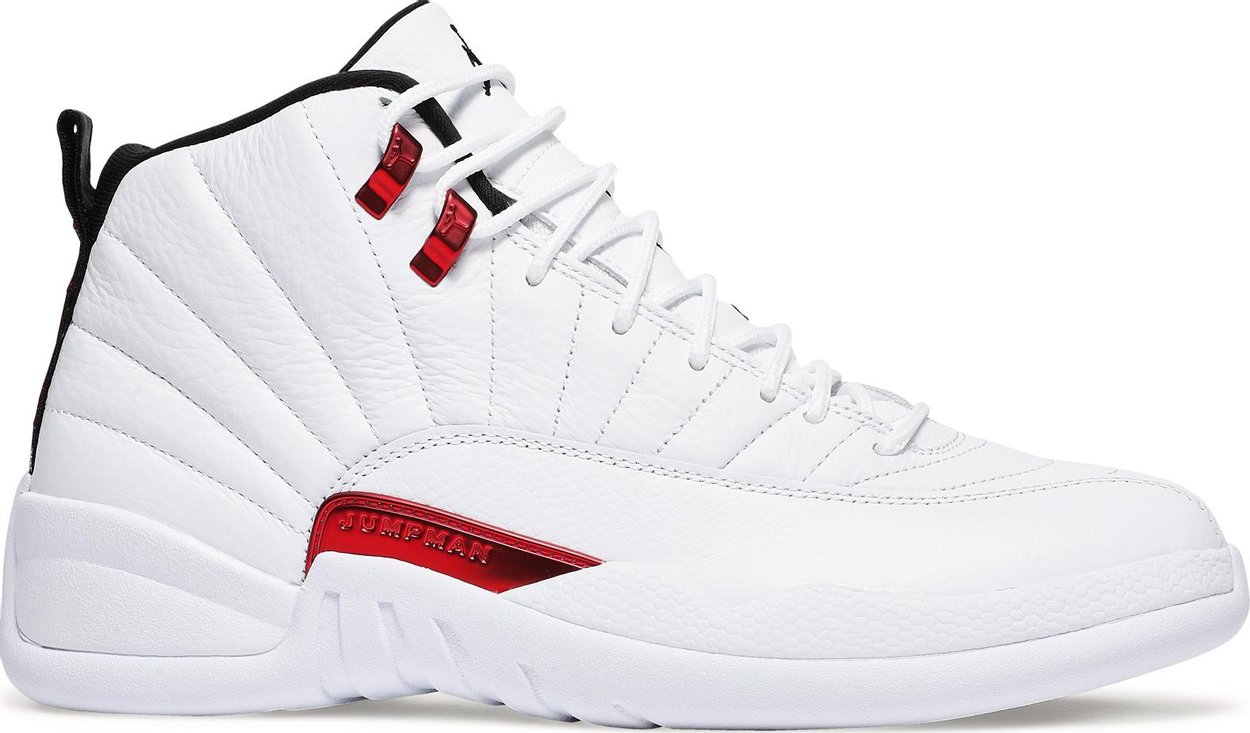 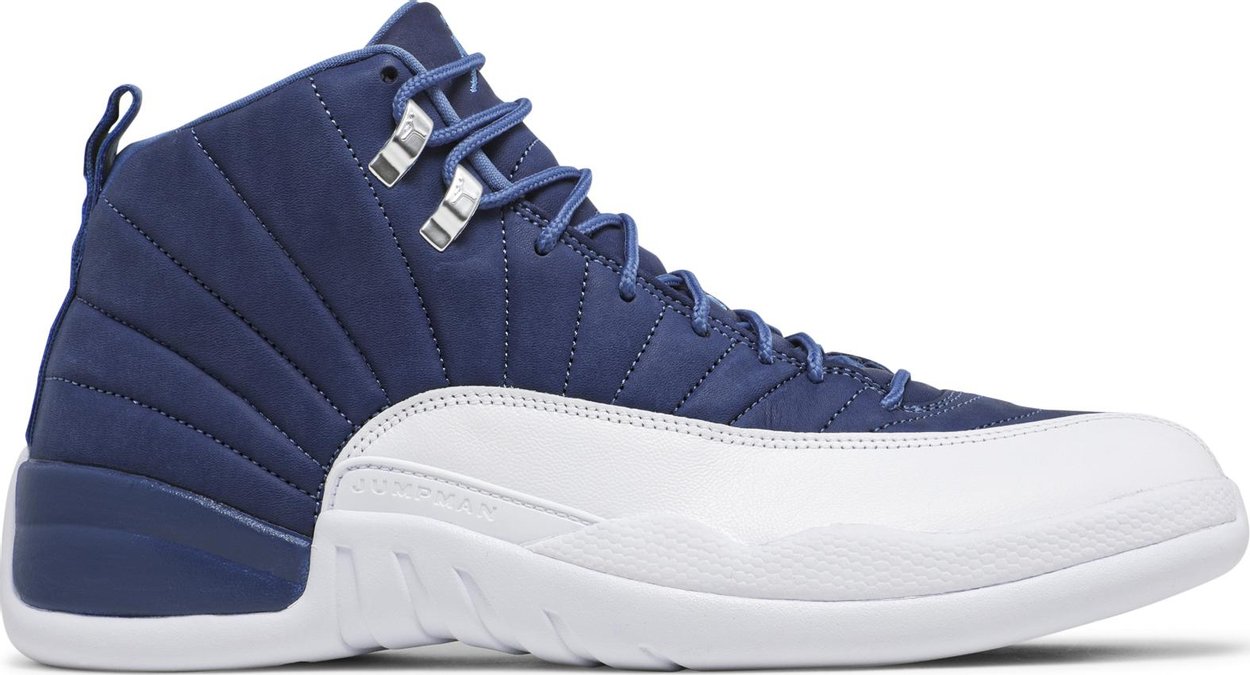